Judo is a popular sport practiced world wide.  It has seen a rise in mainstream martial arts with the recent success of Judoka Ronda Rousey  in the UFC.

In 1882, Judo was founded by Professor Jigoro Kano in Japan.   He combined the different techniques he had learned in Jujitsu, omitting some of the more dangerous techniques to form the Olympic sport of Judo.

Judokas learn to fall and be thrown safely.  They will also learn to throw and take down their opponents and transition to ground work and pins.  As judokas progress they will learn more advanced techniques to include chokes and arm-locks.

​Judo is often used to cross-train between wrestling, soccer, football and other sports. 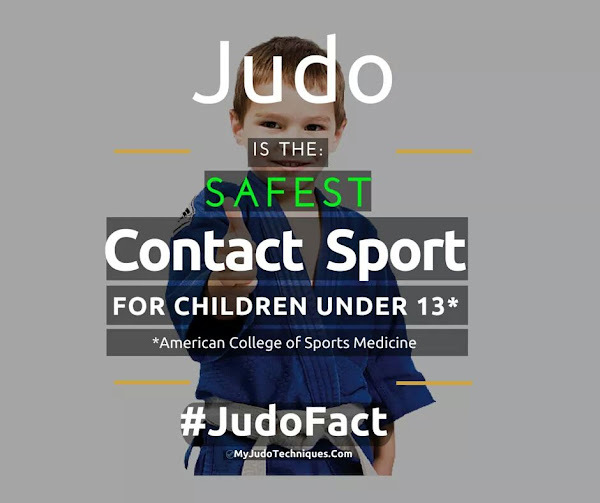 South Bay Judo was founded in the Fall of 1999 on September 27.  Working with the City of Torrance and with the encouragement of the Torrance Cultural Arts Center and Parks and Recreation, we began our first class with 4 instructors and 8 students. By the end of that session, our class had grown to 17 members. That was the beginning. We practiced on gymnastic mats that could only be attached on two sides and it was way too soft for judo, but looking back ..... they served us well.

We were limited in what we could teach, but most importantly ...... we had fun!

A few years later, we bought NEW TATAMI mats! Due to the success of our Super Bowl fundraiser, we were able to purchase 72 -1 meter x 1 meter mats (approx 3' x 3').  This was possible due to all our members, friends, sponsors, businesses in the community and supporters from other judo clubs. Thank you.

Since then, club has grown to over 100 members strong. We moved from the Torrance Cultural Arts Center and now have our DOJO at the Dee Hardison Sports Complex, Wilson Park Gym. 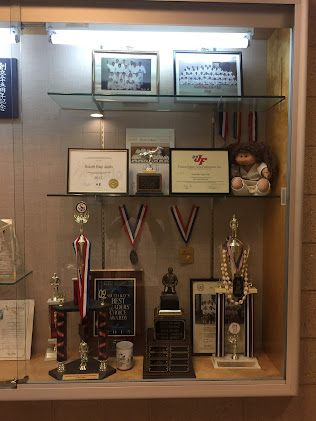 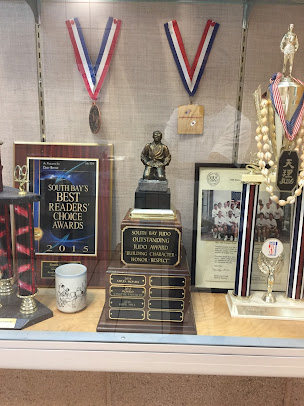